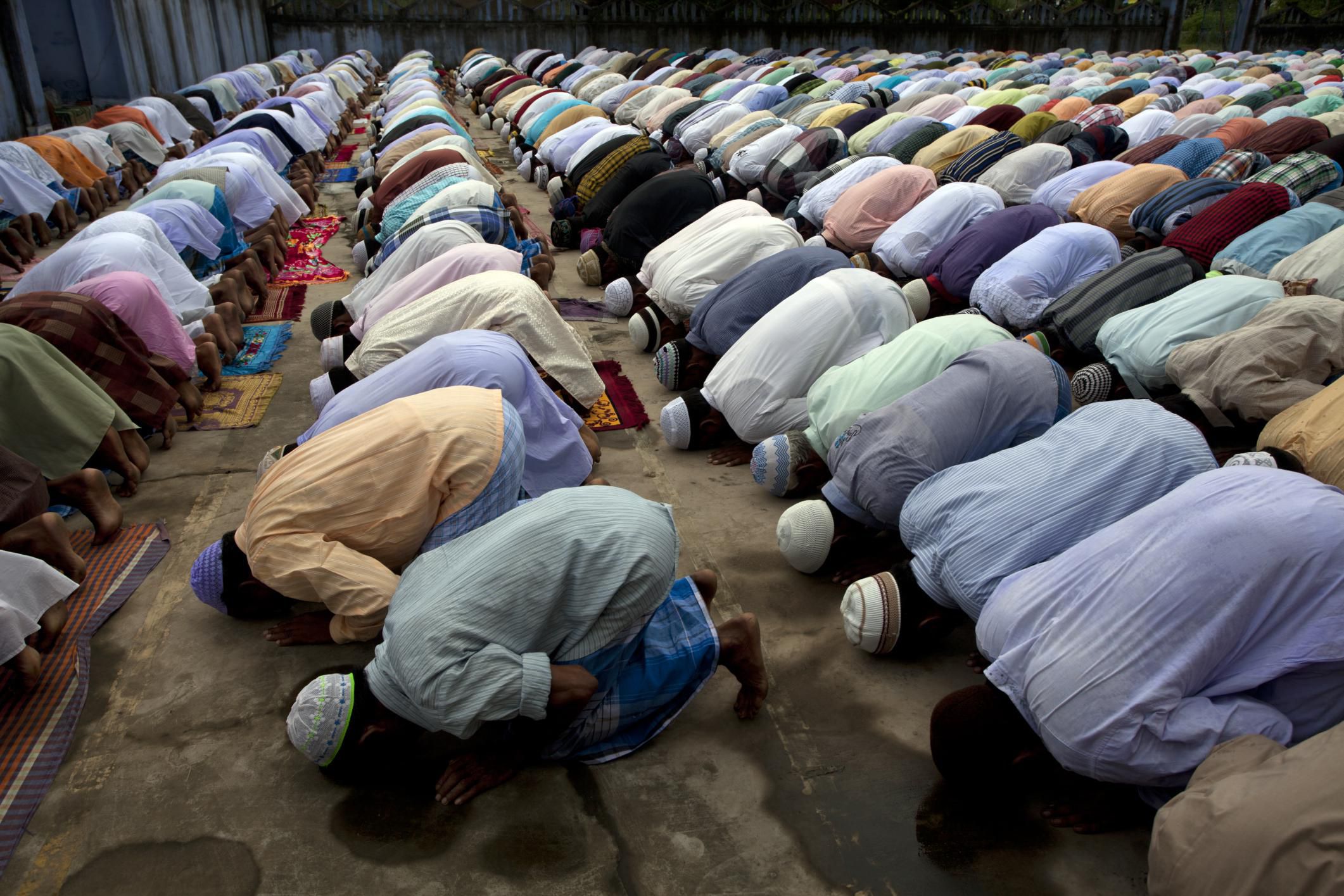 Under what circumstances is media coverage of Muslims positive? The answer is, almost none. However, when we examined over 800,000 articles that mentioned Islam or Muslims in dozens of newspapers from the United States, Great Britain, Canada, and Australia, we were able to pinpoint one type of article that was marginally positive: articles that mention devotion.

This finding surprised us, because predominantly Christian and largely secular societies in the West are typically skeptical of or even hostile toward Islamic practices. The Pew Research Center found that Christian identity in Western Europe correlates with higher levels of nationalism and “negative sentiment towards immigrants and religious minorities,” including Muslims. Rogers Brubaker, among others, has argued that secularism “makes the religiosity of populations of immigrant origin stand out as problematic.”

Articles that mention Muslims or Islam have a very negative tone, overall. Using our research methods, we found that, on average, articles in our four-country Muslim corpus have a mean valence of -.86. This is thus nearly a full standard deviation lower than the mean article valence of a representative corpus of randomly selected articles that is set at 0. Put more intuitively, the average article in our Muslim corpus is more negative than 82% of all articles in our representative corpus. It is thus probable that an average article mentioning Muslims contains more negativity than over four out of five randomly selected newspaper articles.

Isolating the sub-corpus of “Muslim devotion” articles, however, presents a different story. More than 37,000 articles included devotion-related words such as “devout,” “devotion,” “faith,” “pray,” “observant,” “fasting,” “pilgrimage,” “pious” or “piety.” Taken together, these articles referencing Muslims and devotion (and that aren’t set exclusively in a foreign location and that don’t contain conflict words, two factors highly correlated with negativity) have a mean valence of +0.09. Comparing our four countries, this set of articles contained language that was very slightly negative in Britain, slightly positive in Australia, more positive in Canada and most positive of all in the United States.

To illustrate these distinctions, the above figure compares the distribution of article valences in our devotion sub-corpus to all other Muslim articles and to the representative corpus. It shows that the vast majority of articles mentioning Muslims or Islam that are not within our devotion sub-corpus are negative, many substantially so. By contrast, articles mentioning devotion that do not contain conflict words and that are not set exclusively in a foreign location have, on average, quite similar valences to those of the representative corpus.

We further investigated these findings by randomly sampling 100 articles that contained one or more of our devotion words. As we expected given the distribution of our data, some of these were negative. A few contained elements of Islamophobia, deliberately highlighting the “otherness” of Muslims and implying the superiority of Western culture. A small proportion centered on disruptions or scandals involving Muslims or Islamic events, and others gratuitously “tagged” specific individuals as Muslims in the context of a negative article.

In addition, it is important to acknowledge that some of the 100 articles were not centrally about Muslims. For example, when covering a religious discrimination court case about Christians, Britain’s The Daily Telegraph’s quoted a lawyer’s assertion that “unlike the Muslim headscarf, wearing a cross is not a generally recognized act of Christian worship and was not required by scripture.”

At the same time, the majority of articles about devout Muslims discussed their faith in a neutral or positive manner. Many articles portrayed Islamic religious practices – like prayer or holiday observance – benevolently. In a Richmond Times Dispatch piece, for example, a Christian woman described an interaction with one of her Muslim colleagues: “My friend and colleague Imad Damaj arose and quietly asked if there was place in my office he could pray. The time in the day had come to pray and, as a devout Muslim, he heeded the call. No fanfare, no show; just a whisper in my ear. His witness inspires and humbles me — always.”

Some of the most positive articles of all discussed interfaith initiatives. A handful reported on Pope John Paul II and his efforts to bring Islam and Christianity together. One Boston Globe article noted that the Pope timed an initiative “to coincide with the end of Ramadan, the Muslim month of fasting, because he wanted Catholics and Muslims to fast together for peace.”

Positive articles related to devotion are a small percentage of all newspaper stories about Islam and Muslims. They won’t offset the overwhelming negativity embedded in media coverage. Yet the positivity in these articles is noteworthy, especially in predominantly Christian-heritage yet secular societies. If newspapers are looking for ways to offset the relentlessly negative coverage of Islam and Muslims within their pages, featuring more stories about faith and piety may be a option worth exploring.

Methodological note: We analyzed 802,924 articles drawn from a cross-section of 57 daily and Sunday newspapers in the United States, Great Britain, Canada, and Australia. Our analysis includes every article published in those papers between January 1, 1996 and December 31, 2016 with the root words “Muslim” or “Islam” in the headline or text of the article. The full published article can be found here. For additional information about our methods, see here.